Through our AL BAYANE range, we have undertaken to to adhere to each step of the process to scrupulously guarantee our Halal products.

Strict assurance and complete traceability of the meat for Lapin al Bayane confirms it as the the hallmark of quality.

With great expertise, we have have produced a complete range to meet the demands of our consumers, with both cuts and whole rabbits.

What is a halal product?

By its very definition, Halal is “that which is requested, permitted and authorised” by the Islamic faith.

Respect for ritual
In order to be considered “Halal” the AL BAYANE rabbit meat is the result of slaughtered animals according to the Muslim ritual “Dhabbia” and is carried out by a slaughterer who is officially mandated by the Evry Mosque, which is the organisation authorised and registered by the Ministry of Agriculture. 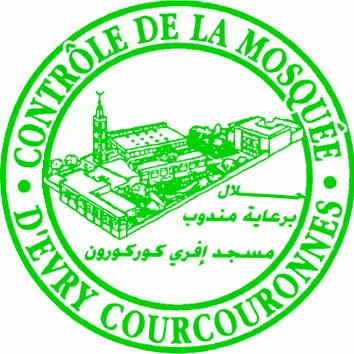 The respect for this ritual is overseen and regulated in order to guarantee it as a Halal product.
– The Evry Mosque is the recognised slaughtering authority and has been issued with due authority.
– The Evry Mosque appoints a slaughterer qualified to carry out the ritual according to Islamic ritual
– Each product is correctly identifiable as Halal. 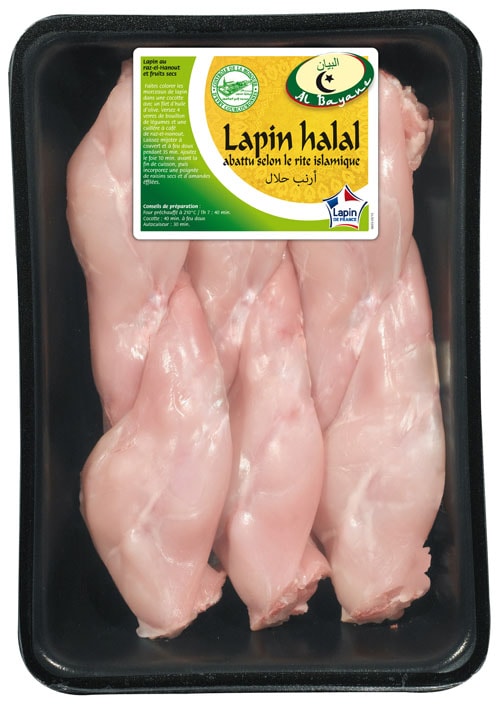 The AL BAYANE clearly relies upon all the core working practices of the LOEUL & PIRIOT Group: 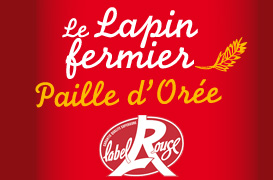 All you need to know about the company